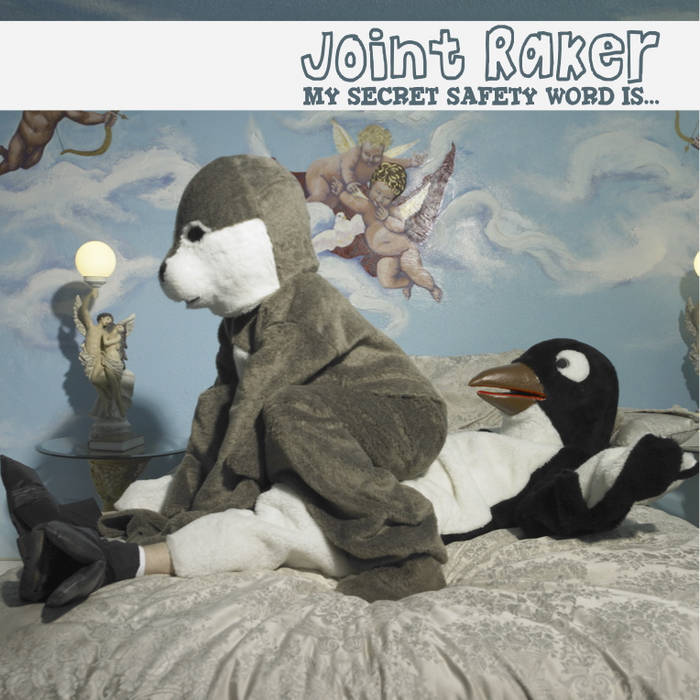 Joint Raker was formed in 2010 by Chris Cretella (guitar) and Nigel Taylor (trumpet) when what started as a short little duo within the context of a larger work would not be confined by the space allotted to it. The five minutes became ten and then ten became thirty and so on... ... more

Bandcamp Daily  your guide to the world of Bandcamp

cktrl talks about heartbreak and his new record 'Robyn'